I somewhat recently learned how to download Twitter information into the statistical software R. To explore the data and possibilities I figured I should choose an interesting public figure and download their tweets. Who better than former Seattle mayor Mike McGinn?

First off, in the interest of full disclosure I am a big fan of Mike McGinn. He didn’t like the eventually troubled tunnel project. He promoted safety and non-SOV transportation mode choices. Go listen to his podcasts they are excellent. (Also, what’s up with MyNorthwest hosting the McGinn podcast? If Dori Monson and Mike McGinn are in the same building doesn’t that cause like a matter antimatter explosion or something?) I always liked when he went rogue and did something because it sounded like the right thing to do — like attempting to block a West Seattle Whole Foods out of concern for living wage jobs — rather than typical political maneuvering like sounding nice and playing nice and doing nothing.

END_OF_DOCUMENT_TOKEN_TO_BE_REPLACED

They’re augering so close to our building that you can almost handshake the drill rig from the roof.

Remember Stephen Colbert’s thrilling 434-part series? This is just like that, only with Seattle area bicycle counters. Once upon a time I wrote about the Fremont Bridge bike counter at the Seattle Bike Blog. Now SDOT publishes data from nine bike counters, and the plan is to run through them one at a time, breaking down the trends and complaining about the poor quality of Seattle Open Data.

I thought that I would start with the Burke-Gilman Trail near Magnuson Park in honor of the recent opening of the Montlake bike/walk bridge. The completion of Burke-Gilman construction through the UW will certainly be a relief for a lot of people. As the Seattle Bike Blog says, “With the addition of the bridge, biking and walking in the area will be essentially unrecognizable from just a few years ago.” After checking it out this week, I completely agree! Now let’s head a few miles northeast and check out the measured bicycle traffic along the Burke-Gilman trail near Magnuson Park.

Below is a Google Maps image of northeast Seattle with bicycle routes highlighted in green. Allegedly the counter is somewhere around NE 70th Street near Sand Point, which is a few miles from the UW and the Montlake Triangle mentioned above. I don’t know enough about how the counters work, but at the very least there’s no obvious visible sign such as the totems at the Fremont and Spokane St bridges, which is why I’m not sure about the exact location. The general location is marked on the map.

This bicycle counter started reporting data on January 1, 2014. It wouldn’t be a Seattle Open Data project, though, without data quality problems. The bicycle trip records are missing for June 2015 and dubious for May 2015. For example, on May 17, 2015, the counter recorded 2078 northbound bike trips and 4 southbound bike trips. This seems highly unlikely. Throughout basically the rest of the data the northbound and southbound trips roughly balance by day, so it would suggest that the extreme imbalances in May 2015 represent data errors. Because the total counts look plausible, though, I’ve left in the daily totals from May 2015 for this analysis, and chalked that up to an apportionment error.

END_OF_DOCUMENT_TOKEN_TO_BE_REPLACED 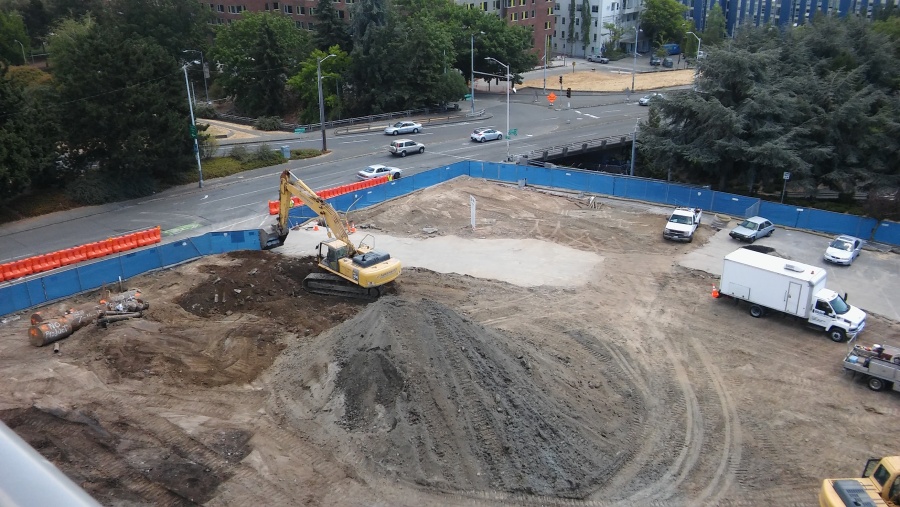 Paul Allen and monolithic development corporation Vulcan are evidently constructing an apartment building near where I work. The Puget Sound Business Journal has details and a rendering from Runberg. Apparently the lot once contained the Computer Center Corp where Bill Gates and Paul Allen coded as youngsters. There were two junky old buildings on that lot — one brick and one wood — and I assume that one of those contained the computer center. Earlier this summer chain link appeared around the parking lot and an excavator demolished both with surprising speed.

END_OF_DOCUMENT_TOKEN_TO_BE_REPLACED 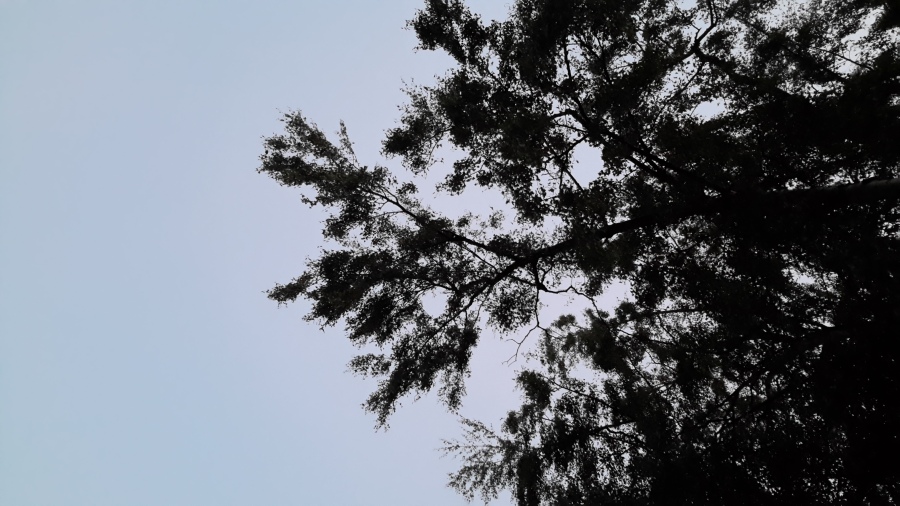 I’d like to introduce a topic: street trees! At the perennially amusing data.seattle.gov, under the “Transportation” category, lies a dataset titled ‘Trees in the Public Right of Way Diameter >= 40″‘. As an admitted tree enthusiast this sounded tremendously exciting (treemendously exciting?). Let’s take a look at where the large street trees supposedly reside, with a little help from the Google Maps API.